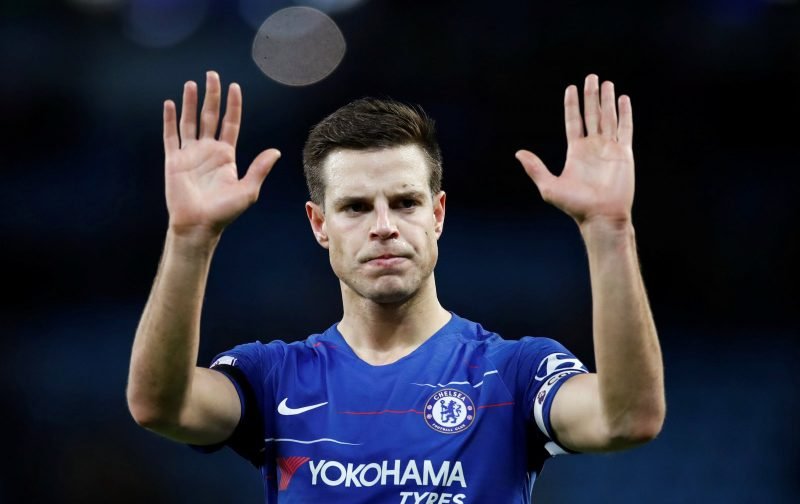 Of course, you get bad days, those of us who have followed the club since before Roman Abramovich bought it can recall the mauling we received at the hands of Rotherham (6-0) and Nottingham Forest (7-0) but in those days we weren’t supposed to be one of the leading clubs in Europe and we simply dusted ourselves down and got on with it.

But the club has changed now, whether it be for the better I’ll let you argue about, we’re high-profile now and defeats like we’ve suffered in recent weeks, make back-page headlines.

It’ll certainly be interesting to see what the media has to say about this mauling on its back-pages tomorrow morning.

Hopefully, there’ll be a positive response against Malmo, in midweek, but with games against Manchester United, Manchester City (again) and Tottenham Hotspur looming large, these are worrying times.

After the disaster today, at least Cesar Azpilicueta had the testicular fortitude to hold his hands up and apologise to the support remarking to Sky Sports and as reported by the BBC

“It is one of the worst nights in my career. It is difficult to explain what happened.

“The first five or six minutes went well but that is not enough. It is very frustrating and disappointing. We are conceding a lot of goals and we cannot accept that.

“When you lose 6-0 we have to accept we didn’t play well and made errors. We knew it would be tough. When we won at Stamford Bridge it was because we played well and were together. Today was not the case.

“All I can do is apologise to the fans because it is not acceptable.”

No, it isn’t but at least Azpilicueta looked genuinely upset about what had happened appearing to be almost in tears at the end of the match.