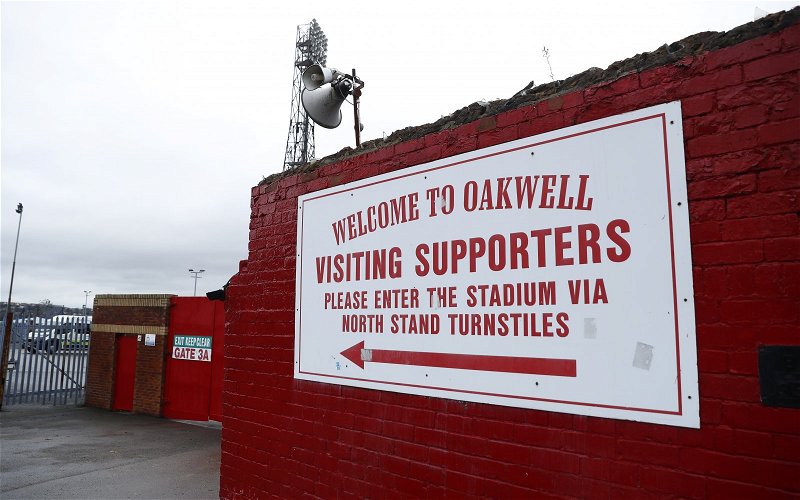 Tonight, Chelsea are back in South Yorkshire as they take on the Championship side, Barnsley, for a place in the quarter-finals of the FA Cup.

For Thomas Tuchel it will be the first time to sample the uniqueness of the greatest domestic cup competition in the world.

The German has started his Chelsea managerial well, winning 3 of his 4 games, in the Premier League, let us hope that first defeat does not see us on the end of an FA Cup giant killing.

As is the norm, we are inviting you, via our Match Day Moments feature to have your say on a variety of subjects including, but not limited to:

3 – The action as it happens at Oakwell.

Fingers crossed that it is Chelsea’s name going into the hat for the quarter-final draw.

Could our name be on the FA Cup this year?