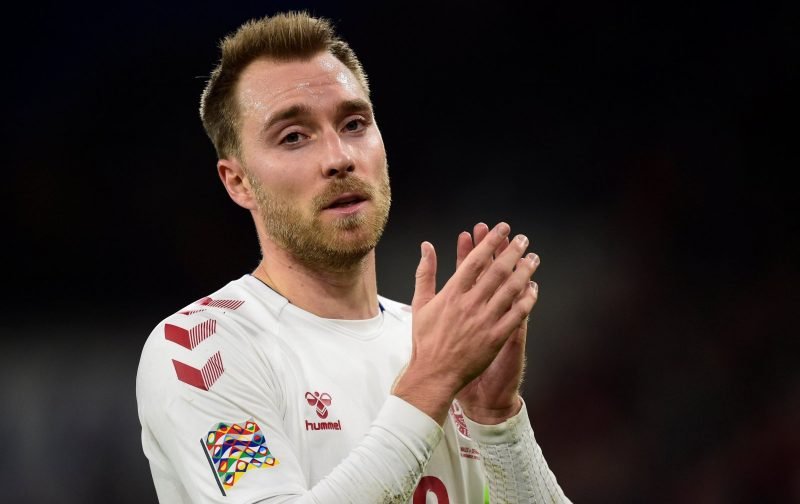 On Thursday night, as Chelsea, once again reached a Wembley Final, this time at the expense of Tottenham Hotspur, did the victory have far-reaching consequences for the opposition?

There’s no doubting that Tottenham Hotspur have some good players, Chelsea’s victory in the semi-final clash was eased by the absence of Kane, Son and Alli, but the North London side still had Christian Eriksen in their line-up.

On his day, Eriksen is capable of dominating the outcome of a fixture with an array of skills few other midfielders possess.

But could Tottenham’s continual failure to land a trophy be one of the reasons why the Dane is stalling on signing an extension to his contract?

Lurking in the pages of the media vehicle, the Express, is the insinuation that Chelsea are set to go head-to-head with Manchester United and Real Madrid for the signature of the Danish international, this summer.

Now, here at Vital Chelsea, we’re not sure what the chances are of such a deal being got across the line, but it is certainly the most interesting piece of speculation we’ve come across so far this weekend.