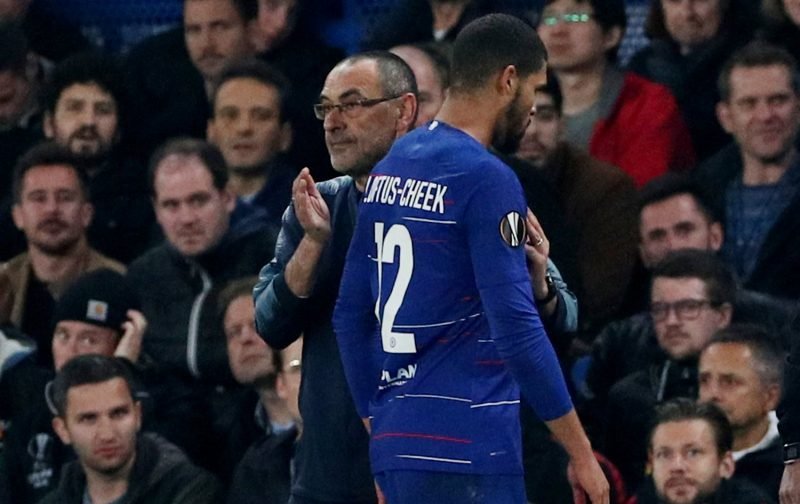 I have a question for you?

Following the loan spell Ruben Loftus-Cheek had last season, at Crystal Palace, upon his return to Chelsea this season, has the 23-year-old England international midfielder, had the kind of breakthrough season we hoped for?

It, I believe, is an intriguing question.

My personal view is that whilst it has been a decent season for the player, it could have been better.

But perhaps that is down to the fact he wasn’t given a chance, by Maurizio Sarri, early in the season whilst also struggling with a niggling back problem.

I think what Ruben has achieved this season augurs well for the future and next season could be the season we’ve been waiting for with regards to his on-pitch success.

Therefore, we have to applaud the club for wanting to secure a new deal that would tie Loftus-Cheek to the club.

However, according to the red-top publication, the Sun, Ruben will only put pen-to-paper on a new deal when he is given assurances about a regular place in the first team.

Now whether that will be forthcoming or not remains to be seen.

If the transfer ban isn’t frozen then who knows who the club will bring in, but if the transfer ban still applies then I reckon Ruben is a nailed-on certainty to be a regular starter next season, how about you?

Please feel free to drop your view in the above subject matter in our comment facility beneath this article.

This Brazilian Could Be The New Star At Chelsea