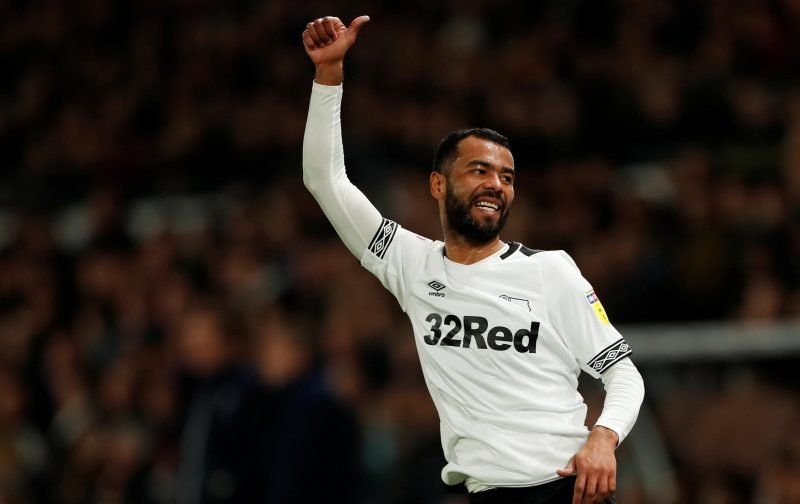 With a new era, as far as the management of the playing squad, now in place and with the Stamford Bridge support eagerly awaiting the start of the new season, could Frank Lampard be set to add one more person to his management team?

According to The Sun, earlier this week, that could be the case.

Our quoted source is suggesting that Ashley Cole could be the surprise addition.

The 38-year-old former defender is currently a free agent after his short-term contract with Derby County came to an end after the Championship Play-Off Final back in May.

There’s no denying that Cole has accumulated vast experience at both club and international level and having played under a plethora of managers during his long career will have picked up bits and pieces to assist him in any such role.

But is the inference from our quoted source based on solid foundations or is it just mere speculation?

Personally, I have a feeling it is the latter but with Chelsea having already brought in Frank Lampard, Petr Cech, Jody Morris and Eddie Newton to take the club forward, it wouldn’t surprise me that much if Ashley Cole was, indeed, a late addition.

Your thoughts on the above subject matter would be most appreciated, please feel free to offer your thoughts in the comment facility beneath this article.