Chelsea – Some Things Are Just Meant To Be 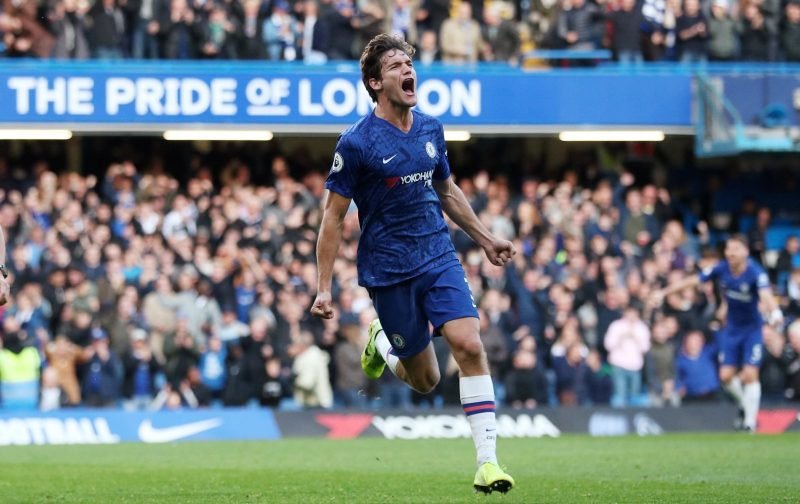 Is there a sense of inevitability when Chelsea host Newcastle at Stamford Bridge?

Is there a sense that a victory is on the cards?

On Saturday, as Newcastle frustrated Chelsea you may have thought not.

It looked as if it was simply going to be one of those days where, despite dominating the game, it’d end 0-0 or Newcastle might sneak an undeserved winner.

But up stepped Marcos Alonso, perhaps an unlikely hero, to give Chelsea the three points and keep a couple of amazing statistics rolling along.

The win, on Saturday, also saw Chelsea register an 8th consecutive home win against Newcastle United, in all competitions, since December 2007, remarkably those 8 wins have been achieved with 6 different managers.

Like the title says, some things are just meant to be!