The Media Hacks Will Never Give Chelsea The Credit They Deserve 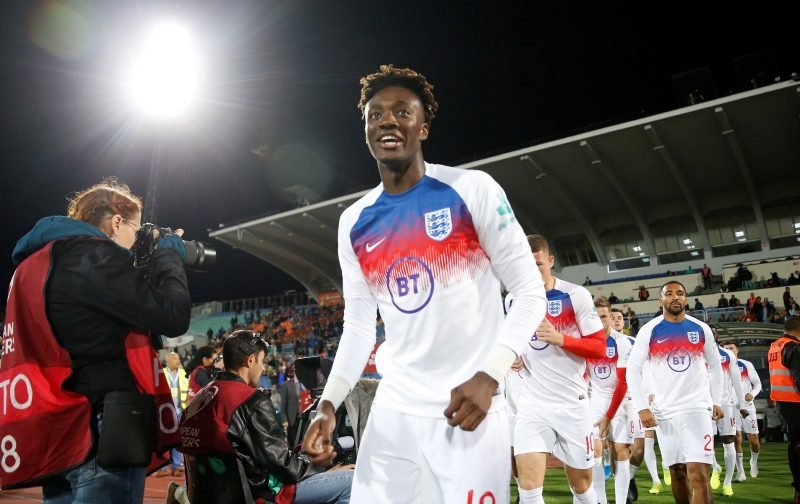 I guess I’m not alone in remembering all the criticism Chelsea received when they first field a starting eleven that didn’t contain a single Englishman.

If my fading memory serves me right, it was for an away fixture against Southampton.

Among the flak levelled in our direction was the insinuation that the path we were following would ruin the English game.

But it wasn’t long before other sides followed the same route with the game benefiting enormously from the introduction of players that were among the best in the world.

Their introduction also helped establish the Premier League as being labelled the best in the world.

The bold policy Lampard has adopted is being praised by the Chelsea support but am I alone in getting the feeling that the amount of flak we received when we selected that first all-foreign eleven isn’t reciprocated this time around?

Or are the hacks, who take great pleasure in finding fault with our club, aghast at the fact that in a couple of years’ time Chelsea players could dominate the England side?

Your thoughts on the subject matter would be most appreciated in the comment facility beneath this article.