Chelsea Striker Set To Hand In A Transfer Request 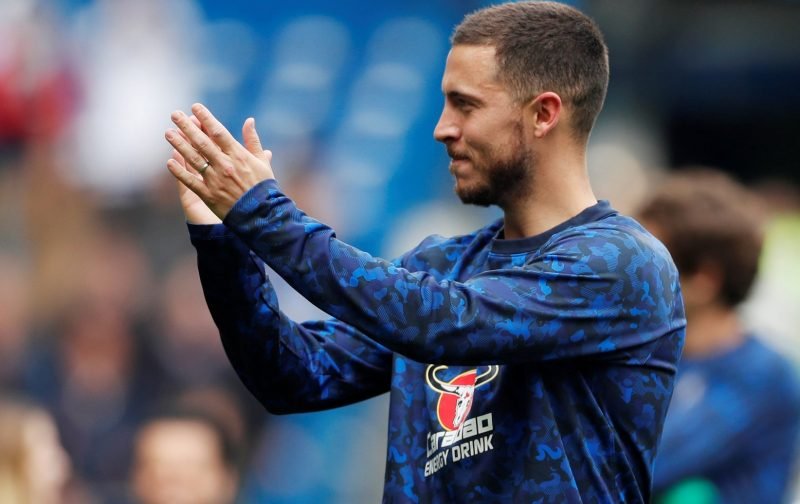 Tonight, I’m firmly of the belief that the Chelsea support will be seeing, for the last time, Eden Hazard in action at Stamford Bridge.

I believe it’s inevitable that the 28-year-old Belgian international will be leaving us this summer and realise his dream of playing for Real Madrid.

Sadly, the media gives me no cause to believe I’ve gauged this one wrong.

This morning, the red-top publication, the Mirror, is reporting that Real Madrid’s desire to land our jewel-in-the-crown, has already seen Chelsea reject two bids, clearly Chelsea, as we’d all hope, are hanging out for the size of fee they believe the game-changer is worth.

But, if Chelsea have a desire, in the face of the impending two-transfer window ban, to out-price Hazard out of a move, another piece of speculation suggests that the scenario may be taken out of their hands, with the Spanish media source, AS, reporting that in the face of the rejection of the two bids, Eden Hazard could now be prepared to hand in an official transfer request.

Let’s hope it doesn’t come to that, if we are going to lose Eden let’s hope it’s done elegantly and doesn’t develop into a mess.