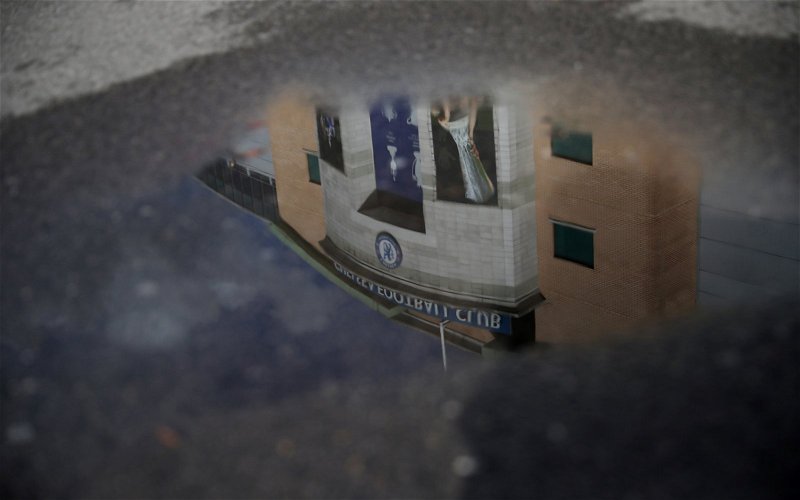 After a superb away win, in midweek, against Atletico Madrid, Thomas Tuchel has continued his unbeaten run as Chelsea manager since taking over from frank Lampard.

However, the fixture this afternoon could be his trickiest since taking charge.

After a poor start to the season, especially at home, Ole Gunnar Solksjaer has turned his sides fortunes around and the currently sit in second place in the Premier League table.

As is the norm, we are running our Match Day Moments feature where we invite you to leave your views on a variety of topics including, but not limited to:

1 – The build-up to this fascinating fixture.

Here’s hoping that come the sound of the final whistle it is the Chelsea support that have smiles on their faces.