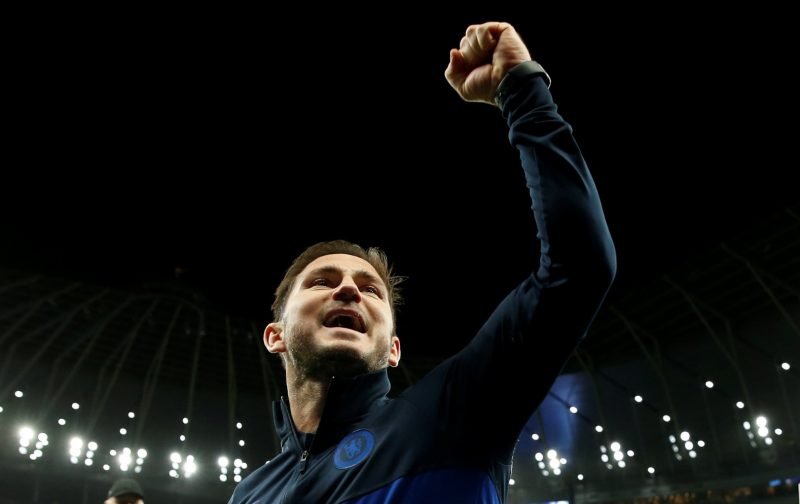 Tonight, Chelsea take a break from their Premier League commitments to start their Champions League Group E campaign against the highly-rated Spanish side, Sevilla.

It is a tough tie for Chelsea with Sevilla being the top-ranked side in the group, but it is a fixture that Chelsea can win, providing the defence does not revert to its calamitous state.

As usual, we are running our Match Day Moments feature where we encourage you to participate and leave your opinion on a variety of subjects including, but not limited to:

4 – Your thoughts after the sounding of the final whistle.

Here is hoping that come the sounding of the final whistle we can all sleep tight knowing that Chelsea have three points on the board ahead of the next Champions League fixture, on 28-October, against FK Krasnodar