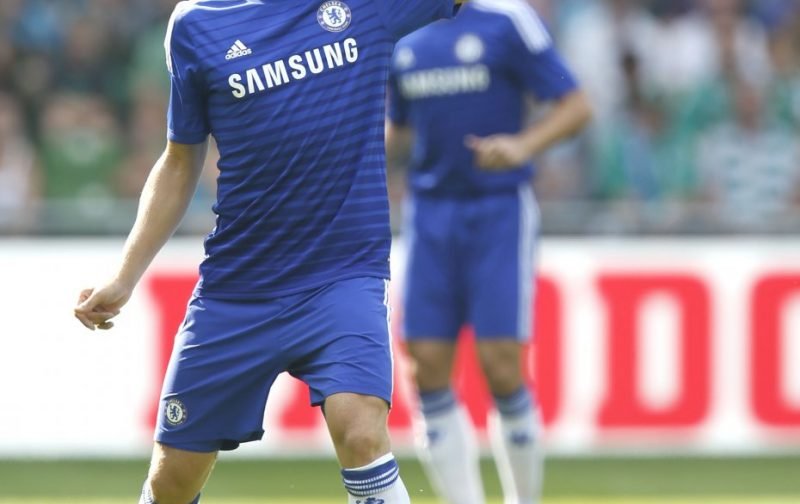 Yesterday, in an article relating to the squad for next season, we suggested that the time may have come for the squad to be trimmed.

In our article: Click Here, we questioned whether those who had reached a certain age but who had not established themselves as first team squad members should be sold.

One player who could quite easily fall into that category is our Dutch midfielder, Marco Van Ginkel.

Marco is now 25-years-of-age and although he signed for Chelsea, back in 2013, for £8 million from Vitesse Arnhem, his first team action has been limited to just 11 minutes in the Premier League.

Van Ginkel’s Chelsea career has been littered with bad injuries and loan spells, with the player currently on a season-long loan deal with the Dutch club, PSV Eindhoven.

Whilst at Eindhoven, this season, Van Ginkel has performed admirably making 27 appearances, scoring 14 goals as the club stormed to the Dutch title.

PSV Eindhoven, according to our source, Football London would like to make his loan move a permanent one but have, apparently, baulked at the £10 million fee Chelsea want for a player who has never established himself in a blue shirt, despite his obvious attention.

Here at Vital Chelsea, we’ll keep an eye out for any haggling that may go on between the two clubs, this summer, in which an agreeable price might be agreed, and report back further.