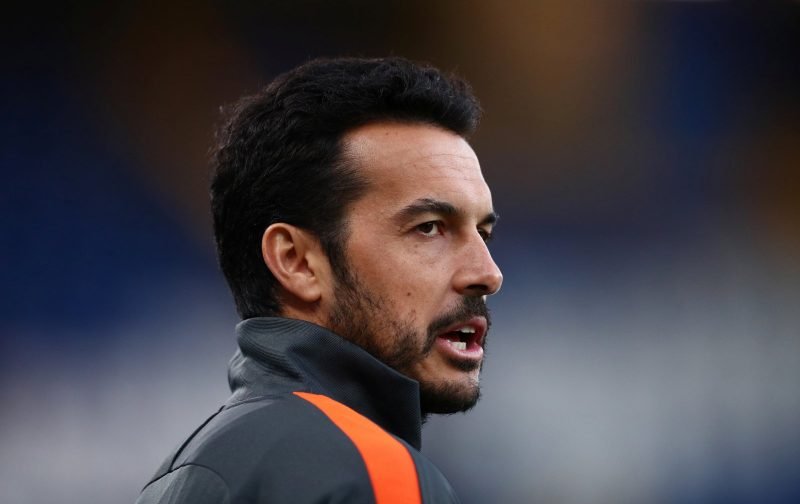 Transfer speculation, appearing in the media, over the last 24 hours, infers that Chelsea could, in the near future, be set to part company with one of their wingers.

The winger in question is our 32-year-old Spaniard Pedro.

According to The Daily Mail, the former Barcelona player could be heading for Turkish football with Fenerbahce said to be leading the chase.

However, another source, eldorsal, infers that Pedro’s next destination could be a lot further afield with China being the place championed.

So fat, this season, Pedro has been nothing more than a bit-part player with Frank Lampard opting to use Christian Pulisic, Callum Hudson-Odoi and Willian in the wide roles.

Should Pedro Be Allowed To Leave Chelsea? 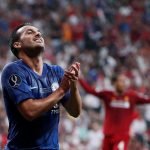 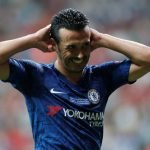 At 32-years-of-age, Pedro has every right to want regular first-team football and, I’d suggest, all that remains is whether he leaves Stamford Bridge in the January transfer window or is kept waiting until the summer transfer window.