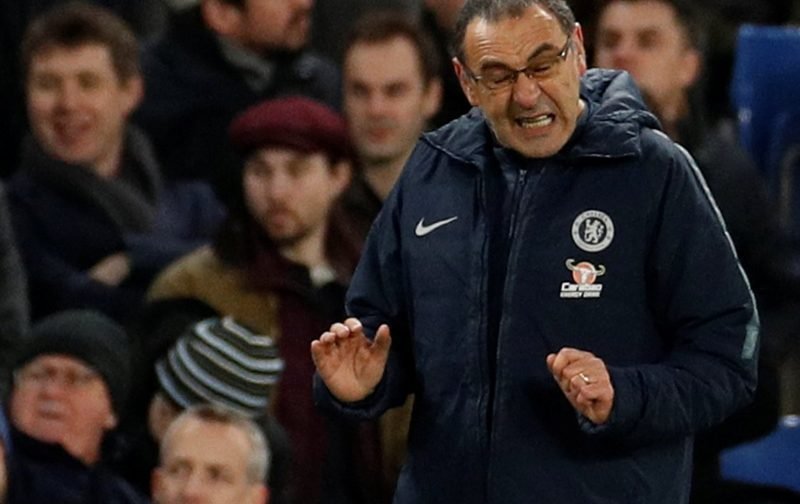 Now whether Maurizio Sarri will be given a second season, at Stamford Bridge, to develop the side remains to be seen.

The Italian, who could still steer Chelsea to Europa League glory and a top-four finish in the Premier League, has never been accepted as charismatic enough to occupy the position with his style of football being heavily criticised by the Chelsea support.

But it does appear that Sarri has his supporters back in Italy.

Last week supporters of his previous club, Napoli, unfurled a banner requesting that he makes a sentimental return to the club whilst, today, another leading Serie A club are, apparently, interested in acquiring his services next season.

According to the Evening Standard, AC Milan have identified Sarri as a possible replacement for their beleaguered current boss, Gennaro Gattuso.

I get the impression Sarri definitely wants to remain at Stamford Bridge but as for the boards thinking, I haven’t a clue, how about you?