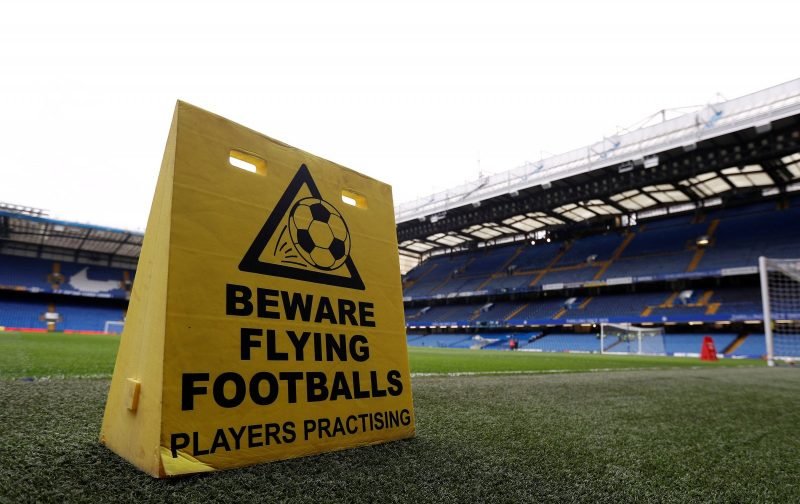 At a time where Chelsea have, quite clearly, slipped behind the standards set by Manchester City and Liverpool, a two-window transfer ban couldn’t have been imposed, by FIFA, at a worse time.

Now there are some who are suggesting that such a ban could have its benefits with the club being forced to give its youngsters a chance, something that rarely happens, perhaps hoping that Chelsea can emulate the feats the Manchester United class of 1992 did.

It’s a decent enough train of thought but I’m firmly in the camp that believes a two-window transfer ban would see Chelsea fall further behind the aforementioned duo of Manchester City and Liverpool.

It is something I suspect the club itself are also wary of and whilst they may believe they have been wronged by FIFA and are seeing redemption, they know just what effect a ban will have on our club when it comes to realising its ambitions.

However, if any of us are hoping for a quick resolution to the lodged appeal, it doesn’t appear if that will be forthcoming very soon.

The news source, the Evening Standard, are reporting that FIFA are not even close to making a decision on our appeal.

If that is the case, then I find it disappointing considering the speed at which the ban was implemented!

Keep those fingers crossed that it does go our way when the verdict is finally announced.