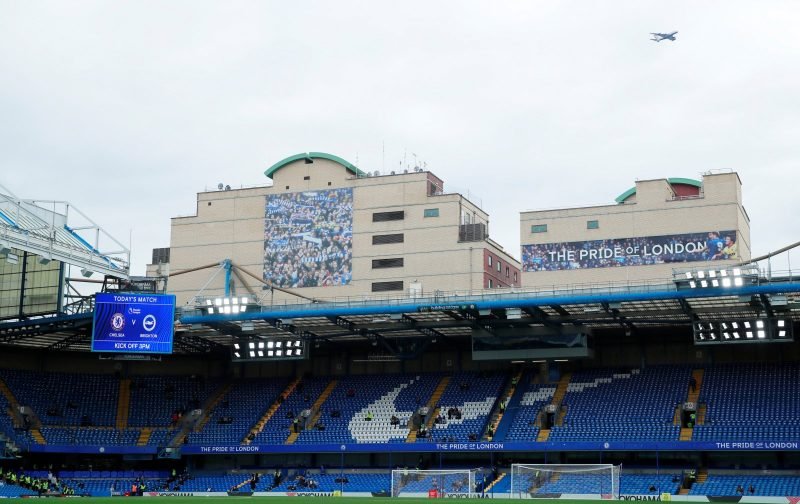 Transfer tittle-tattle relating to the signing of the Senegalese goalkeeper, Eduoard Mendy, has been very prominent for the last couple of weeks.

It has gotten to the stage where that sneaky feeling that the deal may not go ahead is starting to surface.

But, according to Football Insider 24/7, the deal is being held up by Mendy’s current club, Rennes.

Seemingly, the French club are looking for Chelsea to include two players in the deal for the 28-year-old.

One of these is our highly-rated young defender Fikayo Tomori, whilst the other remains unknown, at the time of writing.

Sat here in the editorial chair, I had hoped that the deal to sign Mendy would have been completed in time for him to play a part in the fixture against Liverpool, this Sunday.

At this rate, we will be lucky to see him in action the following weekend!

Come on Chelsea, get it sorted.

It Is Looking Like Another Loan Spell For Chelsea Defender

4 Replies to “Chelsea’s Move For Mendy Hits A Snag”