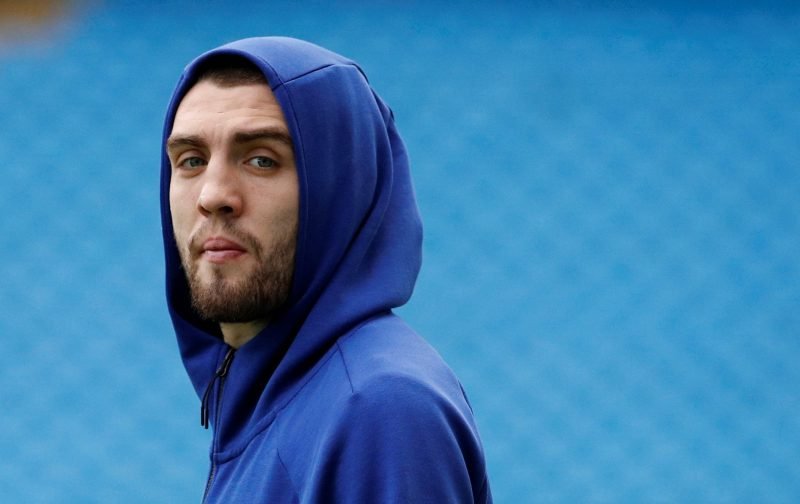 It’s a deal that, to me, doesn’t quite sit right.

I have this nagging suspicion that the deal was only done due to the fact we are unable to add to the squad courtesy of that much mentioned two-window transfer ban.

Okay, I may be totally wrong, the signing of Mateo Kovacic, on a permanent deal, may turn out to be a blessing in disguise.

But the fee, some £40 million, and the length of the deal, 5-years, as announced by the BBC, just doesn’t feel right.

Last season, whilst on loan from Real Madrid, Kovacic didn’t impress as much as, back in August last year when the Croatian penned a deal to come to Stamford Bridge, he was expected to. Disappointing being my general feeling regarding his season-long contribution.

Some may say that the 25-year-old wasn’t used in his best position, others might say that the deal makes no sense what with the plethora of young midfield talent available, the likes of Ruben Loftus-Cheek, Ross Barkley and Mason Mount illustrating the point perfectly.

But, looking at the deal from a different perspective, I only hope that it was carried out with the blessing of whoever (Frank Lampard) is set to occupy the managerial hot seat, otherwise, the words panic-buy spring instantly to mind!