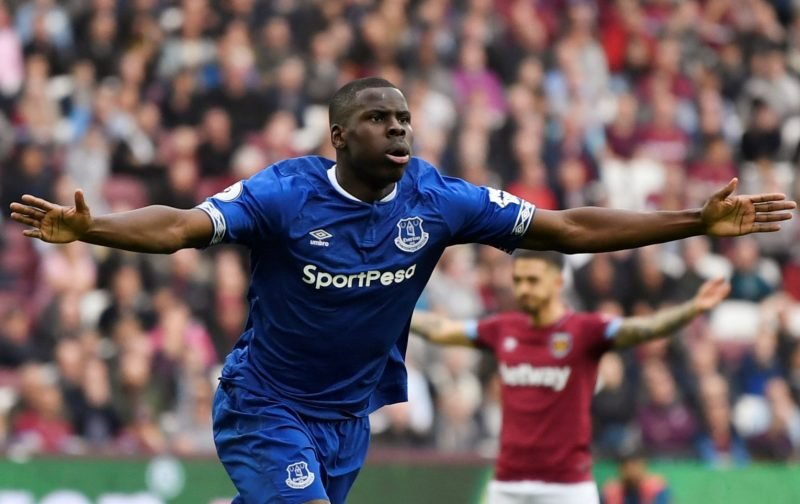 What the summer has in store for us with regards to transfers is still up in the air.

I’m in the group that believes FIFA will get their pound-of-flesh and that Chelsea will be unable to add to the squad for two transfer windows.

If, as I suspect, that is the case, then any such ban could benefit somebody that continues to impress, in the Premier League, but not for Chelsea.

It seems an age since Kurt Happy Zouma pulled on a Chelsea shirt in a competitive fixture.

After recovering from a serious knee injury, the 24-year-old Frenchman has been out on loan, last season he was at Stoke City and this season he’s been at Everton.

On both spells, he has impressed immensely.

At Stoke he was an ever-present and adored by the Potteries support whilst his progress, at Goodison Park, has been such that according to the news source, the Liverpool Echo, Everton would like to turn the loan deal into a permanent deal.

But, with it probably being a case of all hands to the pump, with a transfer ban in force, could Kurt Zouma find himself thrust back into the limelight at Stamford Bridge, quite possibly partnering Antonio Rudiger at the heart of the Chelsea defence?

Your thoughts on the above subject matter would be most welcome in the comment facility beneath this article.

Chelsea Defender Given The Send-Off He Deserves