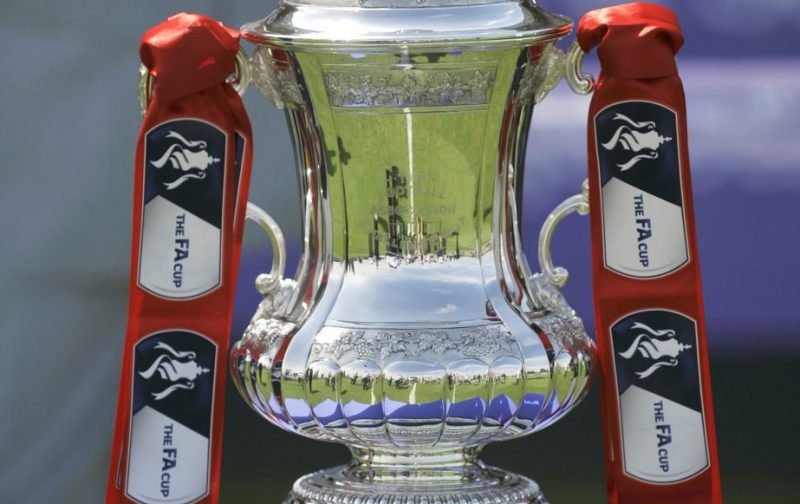 At Wembley Stadium later this afternoon, Chelsea and Manchester United will go head-to-head in the 2018 FA Cup Final.

The game sees Chelsea engage, once again, in a tactical war with our former boss, Jose Mourinho.

It’s a game both managers will want to win, something Antonio Conte emphasised at his pre-match press conference when he remarked,

“We have to try to do everything to win the game.”

Those looking for good omens will recall that the 19th May is a significant date in Chelsea’s history, it being the very date Chelsea finally claimed the Champions League trophy, on a marvellous night in Munich.

Could the date be the omen we’re looking for? 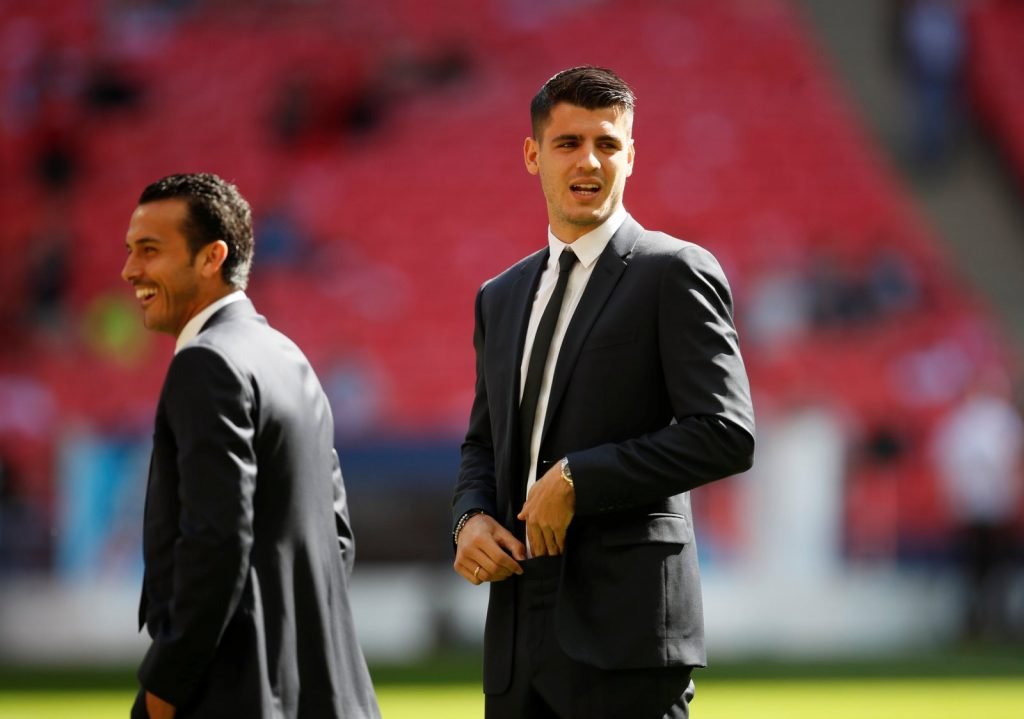 As is the norm we’re running our Match Day Moments feature whereby we actively encourage you to leave your opinions, in our comments facility beneath this article, on a variety of subjects including, but not limited to:

3 – The action as it happens at Wembley Stadium.

4 – Your views in the immediate period between the final whistle sounding and the match report appearing on Vital Chelsea.

As for the team news, Chelsea line up as follows:

As for Manchester United, they line up as below:

We hope you enjoy the game and let’s hope it’s going to be another Blue Day!