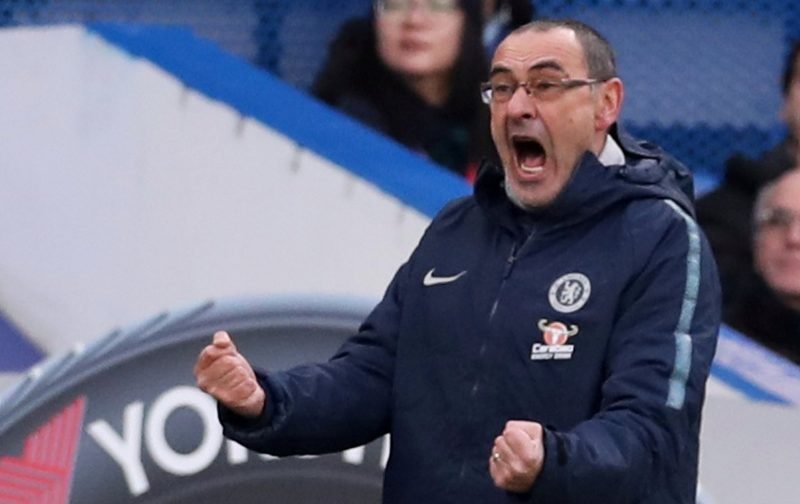 This month, February could prove to be a defining month when it comes to seeing how our season shapes up.

After starting with a comfortable home fixture, against Huddersfield Town, a game we won 5-0, Chelsea Football Club face a six-game run, against four different sides, spread over four different competitions, that will seriously test the mettle of the club under the questionable managerial acumen of Maurizio Sarri.

The magnitude of the task that lies ahead is shown below:

If all goes well, we could have the Carabao Cup safely stashed in our trophy cabinet, we could be in the last 16 of the Europa League, we could also be looking towards a FA Cup quarter-final tie and our chances of a top-four finish will have been enhanced with everybody lauding the managerial abilities of one Maurizio Sarri.

If it doesn’t go so well, our chances of any silverware this season will be over and our hopes of a top-four finish and a place in the Champions League next season will be a dashed dream, we could also be looking for the next incumbent of the managerial hot-seat.

I wonder which way it’ll end?

Your thoughts on all possibilities would be greatly appreciated in the comment facility beneath this article.