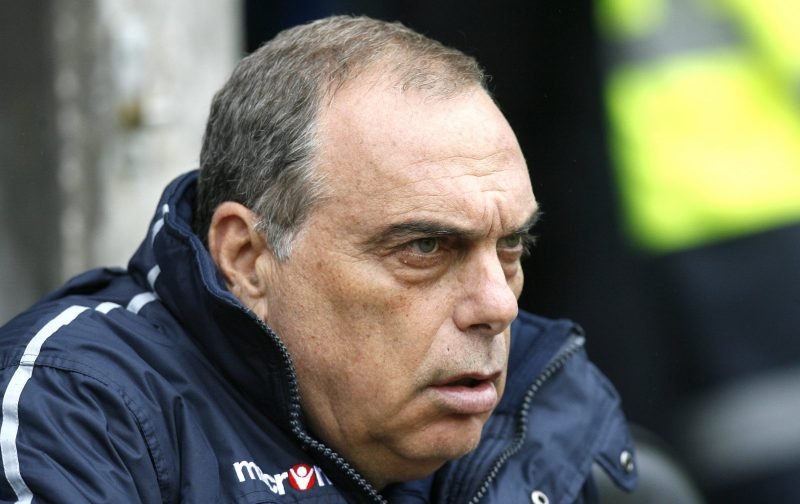 Today, news sources have been reporting on something that I find disturbing.

Just selecting one source, Sky Sports, it would appear that there are moves afoot to bring Avram Grant back to Chelsea with it being suggested the Israeli could be added to Frank Lampard’s backroom staff.

Worryingly, it is being reported by our referenced source that it is the boss himself, Roman Abramovich, who is the one behind the idea.

Now it may just be one of those rumours that, because it involves Chelsea, has spread like wildfire and there is no reason to be alarmed as there is no element of truth in it, but then again it might not be.

My view is that if Frank Lampard has asked for somebody to assist then I do not have a problem with that.

But if Grant is being foisted on Lampard then it is bad news.

If I were Frank, I would see it as being undermined and would take any such appointment with a huge amount of anger.

The club either needs to stand by Frank and let hi get on with things or decide he is not the man and act accordingly, hopefully it is the former.

But what are your feelings about this rumour?

Avram Grant Back To Chelsea In Some Kind Of Capacity?