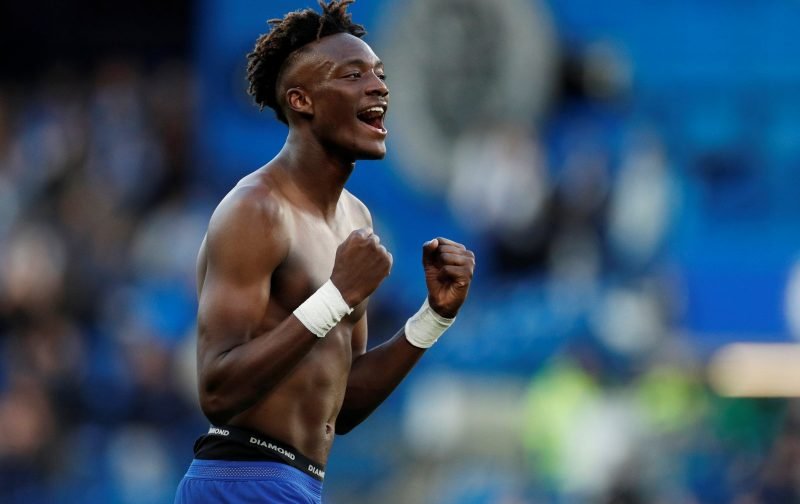 Could life be any better for Chelsea’s Tammy Abraham at the moment?

The 22-year-old striker proudly sits on top of the Premier League scoring charts and has re-established himself as a member of Gareth Southgate’s England squad.

Before the season started, the media were questioning whether Abraham had what it takes to become a top-notch Premier League striker.

Sure, Abraham had scored a plethora of goals in the Championship with both Bristol City and Aston Villa but, hey, the Premier League, as they are always telling us, is another ball game.

Before the season started, I recall implying that Tammy could call it a successful one if he scored between ten and twelve goals, Tammy, courtesy of his natural predatory skills, already has eight and it is still only October.

As a result of being so prolific in front of goal, the The Daily Star, is reporting that, although Tammy’s current contract doesn’t expire until 2022, Chelsea are already making moves to get the striker to put pen-to-paper on a contract extension that will tie the player to the club for more than just the foreseeable future.

It’s news that has certainly brought a smile to my face and, do you know what, it couldn’t have happened to a nicer fella.