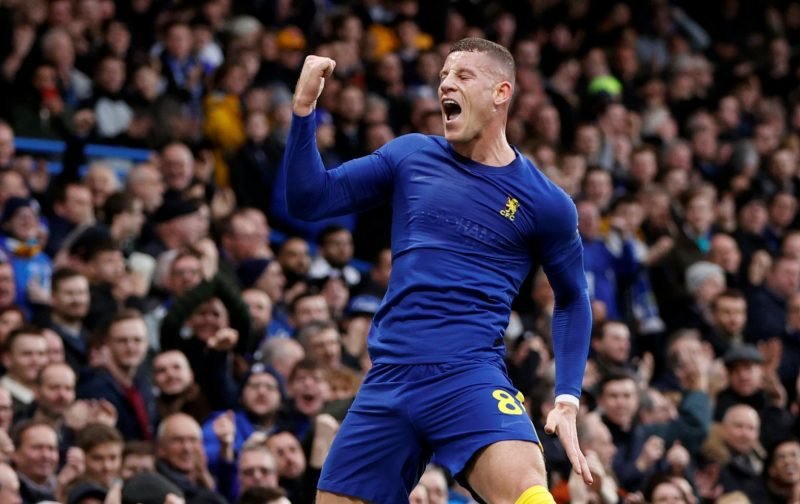 While, past the halfway point in the January transfer window, we await news of a major Chelsea signing, speculation has emerged that we could be saying a temporary goodbye to one of our midfielders.

According to The Mirror, our London neighbours, West Ham United, are set to make a cheeky bid to secure the services of Ross Barkley.

According to our referenced source, the Hammers are looking to take the 26-year-old, on loan, for the remainder of the season.

David Moyes, the new West Ham United manager, is familiar with Barkley as they were together at Everton.

Used sparingly by Frank Lampard this season, Barkley may see such a move as a positive one considering he could get regular first-team match time which would help to cement his place in the England squad for the forthcoming Euro 2020 Championships.

However, the big question remains as to whether Chelsea would be willing to lose Barkley even more so considering, as we approach the critical stages of the season, injuries and suspensions could see that particular area of the squad depleted.

My view is that Chelsea will only do a deal if they bring in another midfielder before the transfer window shuts, if not I’d be very surprised if Barkley is allowed to move across London.

But what are your views on this particular subject? 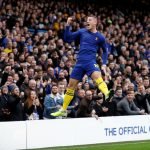 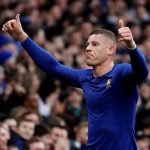 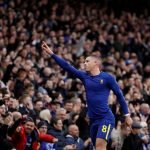 Please feel free to air your viewpoint in the comment facility beneath this article.