Hazard Takes The Honour But Who Did You Vote For In Second And Third Place? 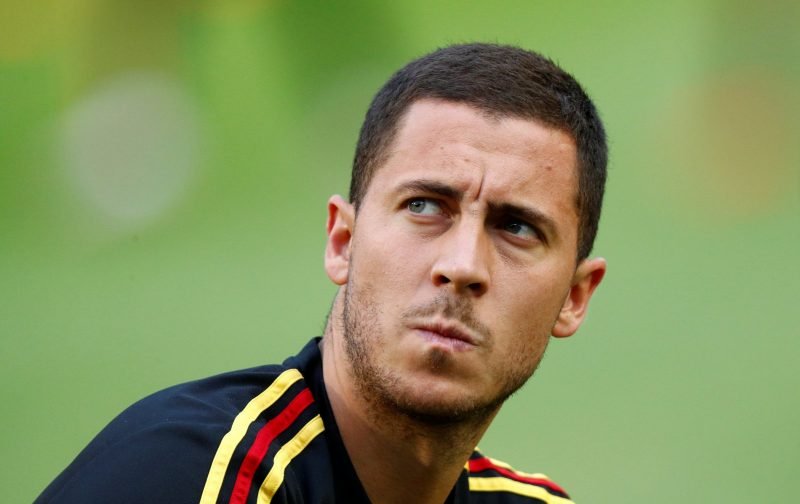 Following the conclusion of the 2018 / 2019 season, a season in which, unlike some other supposed top six clubs, we added yet more silverware to our trophy cabinet, we asked for your involvement in deciding an important issue.

We ran an article: Click Here, whereby we invited you to name your top-three players from last season.

The response we received enabled us to gauge your opinions and now we can proudly declare who you selected as your top-three.

As we predicted, when it came to your choice of the top-player there was only ever going to be one winner, Eden Hazard, and that proved to be exactly the case, with the Belgian running away with the award. My, how we’re going to miss him next season.

But when it came to second and third, the results proved to be a little surprising.

Finishing in second place was N’Golo Kante who despite being played out of position, all season, by Maurizio Sarri, impressed you immensely with his valuable contribution.

Finishing in third place was Kepa Arrizabalaga, our young keeper who, at one stage of the season when he refused to be substituted in the League Cup Final, was viewed as public enemy number one. But the young Spaniard’s splendid second half of the season was, obviously, recognised by those who participated in our vote.

Others who got honourable mentions in our vote were – Ruben Loftus-Cheek, Antonio Rudiger, David Luiz, Pedro, Olivier Giroud, Cesar Azpilicueta and Ross Barkley.

Here at Vital Chelsea, we thank you for your participation and we look forward to bringing you a summer of rumours, speculation and anything else that might take our fancy.