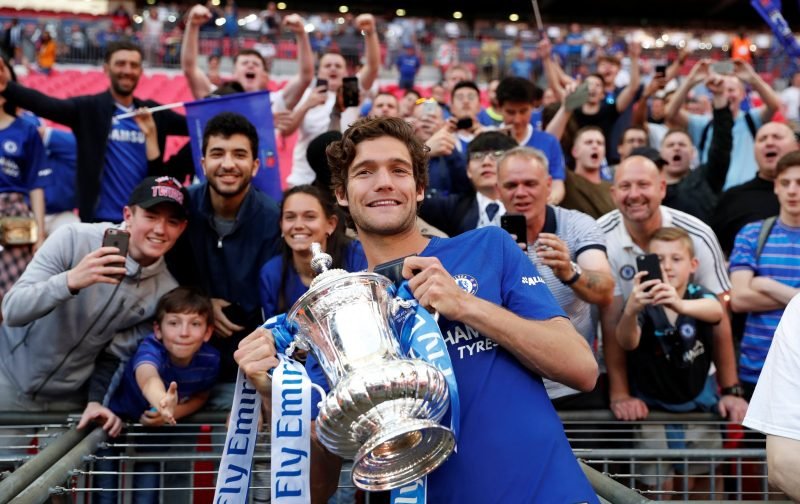 Back in the days when football was far less of a financial cash-cow and was a sport, the draw for the FA Cup saw many a supporter huddled around a transistor radio on a Monday morning, as the draw for the most-eagerly awaited round was made.

Nowadays, it is a major television event with, this year, the BBC providing live coverage of the draw with the lower league sides and non-league minnows, those still left in the FA Cup, hoping to be drawn against one of the Premier League big boys.

It is, of course, a category that Chelsea fall into having filled the trophy cabinet with silverware since Roman Abramovich took over the club.

We are, of course, the current holders of the famous trophy having beaten Jose Mourinho’s Manchester United, at Wembley, last May courtesy of a first-half penalty from Eden Hazard.

So, with the draw having just taken place, with the balls having been drawn out of that weird contraption used these days, as opposed to the famous velvet bag, Chelsea, who were ball number 12, have been paired with Nottingham Forest (h) with the draw being carried out by the Chelsea legend Ruud Gullit and the former West Ham, Manchester United and England midfielder Paul Ince.

The tie will take place in early January over the weekend 4,5,6, 7 January and, here at Vital Chelsea, we reckon it’s a challenging one considering Sarri will rotate his starting eleven.

But what is your verdict on the draw?

Have a punt in our poll and we’ll see what the general consensus of opinion is!