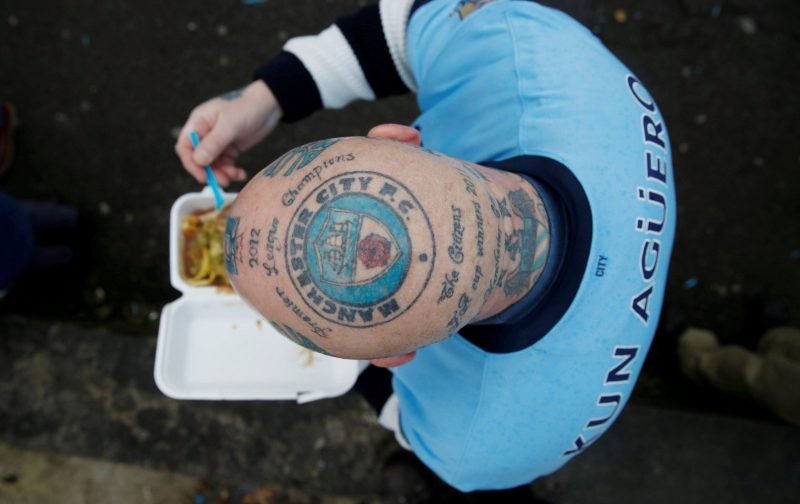 Chelsea begin a run of games this afternoon that have a very intimidating look about them.

A trip to the Etihad Stadium, to take on Manchester City, starts a run that also sees a clash with Tottenham Hotspur in the Premier League, Manchester United in the FA Cup, Manchester City (again) in the Carabao Cup and Malmo in the Europa League.

However, despite Chelsea’s renowned unpredictability, you wouldn’t put it past the side to provide a performance today and get a result.

A result is definitely needed as results ahead of our game have contrived to see the club slip out of the top-four, with Manchester United grabbing that vital fourth Champions League spot.

But can Maurizio Sarri inspire his side to upset the apple-cart?

As usual, we’re running our Match Day Moments feature whereby we invite you to leave your opinions on a variety of subjects including, but not limited to:

3 – The action as it happens at the Etihad Stadium.

4 – Your thoughts in the immediate period following the sound of the final whistle.