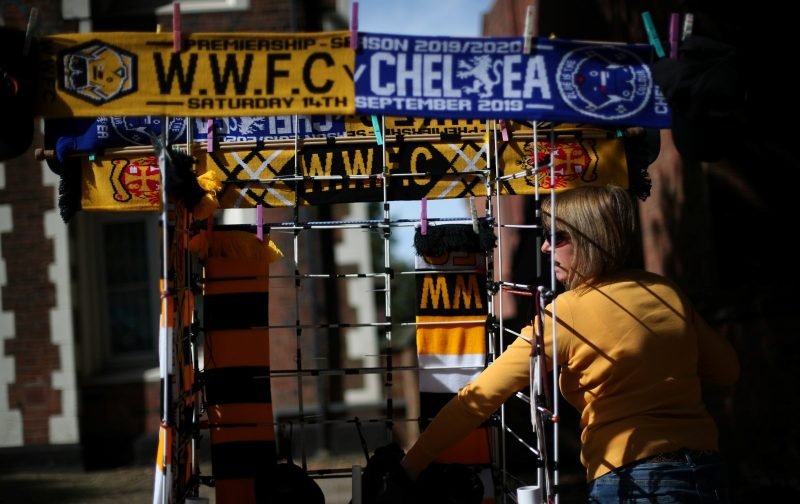 It’s a return to Premier League action this afternoon for Chelsea.

With the international break now, thankfully, over, Chelsea travel to Molineux this afternoon to take on Wolverhampton Wanderers.

After accumulating just five points from the first twelve available, the Chelsea support, on this fine sunny day, will be hoping Frank Lampard can engineer his second Premier League win of the season.

However, Wolves will provide stern opposition as they seek to improve on a poor start to the season that has seen them accumulate just three points from the twelve available.

As is the norm, we’re running our Match Day Moments feature whereby we invite you to leave your viewpoint, in the comment facility beneath this article, on a variety of subjects including, but not limited to:

3 – The action as it happens at Molineux.

4 – Your thoughts in the immediate period following the final whistle.

Let’s hope we are all smiles come the final whistle.