Nine Games Into The Season And Chelsea, At Long Last, Have Their Identity Back 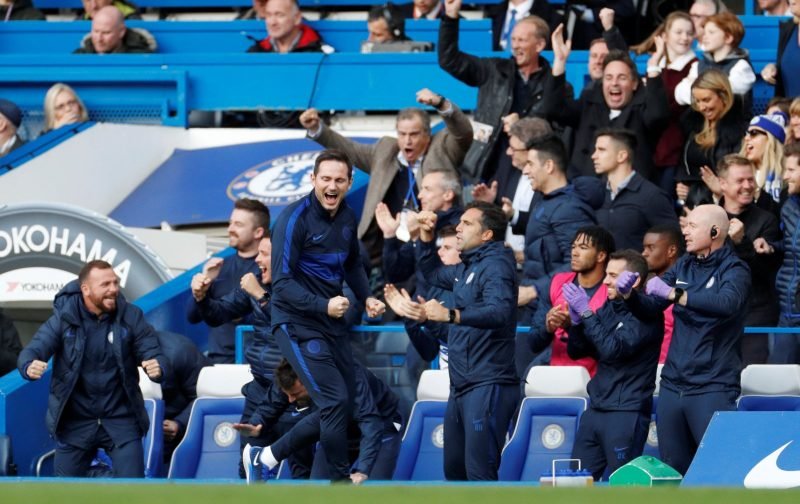 I wonder if, when Frank Lampard took charge, back in August and with Eden Hazard leaving the club shortly after, many of us really believed, especially with the transfer ban in place, Chelsea, after nine games would be in the top-four!

Personally, I expected Frank to come in and ease himself into the job and the board, hopefully, being content with a top-six place.

But Frank has grabbed the bull by the horns, given youth the chance to shine and is, currently, reaping the rewards.

Of course, things aren’t perfect at the moment, the defence looks a little suspect at times and Newcastle showed that, at times, our exuberant play can be easily stifled.

But I don’t think the wave of support cascading down from the stands for Frank has ever been bettered.

It’s as if the occasional failure will be tolerated because Frank, like us, has a passion for the club supporters of other clubs don’t quite get.

Against Newcastle, even though frustration was the name of the game, the support remained steadfast behind the side and the noise that greeted Alonso’s winner was something else.

After the game, as reported by The BBC, Frank spoke about the game, remarking:

“The second half was the most pleasing thing. It was a good test for us today. We changed things a little in the second half and we showed a little more flexibility and creativity.

“We were upbeat, we had urgency, the tempo was good, and that got us the win.

“We want to score goals. You can see the fans – I think they’re happy with what they’re seeing at the moment. We want more.

“If we want to keep moving up, we can do better. So far this season, though, things are going well.”

Yes, things are going exceedingly well, and we hope that it may continue, there’s just a buzz about Chelsea Football Club that I’ve not experienced for quite a while, as some are saying, we’ve got our football club back!