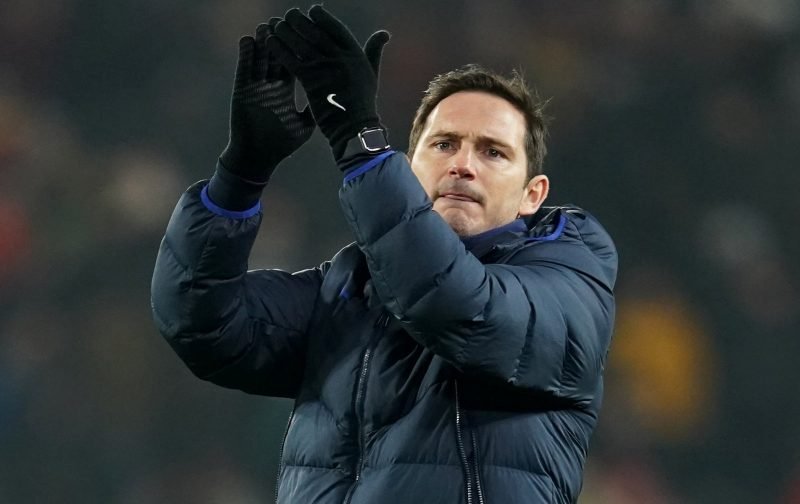 The defeat, at home to Manchester United, on Monday evening wasn’t the best of starts Chelsea could have made to a difficult series of fixtures with games against Tottenham Hotspur, Bayern Munich and Manchester City to follow.

But a headline lurking in The Telegraph has me shaking my head in disbelief.

The insinuation is given that the Chelsea hierarchy are getting itchy feet regarding the continuation of Lampard in the Chelsea hot seat.

Seemingly, those who perceive to run the club are puzzled to understand why Lampard didn’t recall Kepa, the worlds’ most expensive goalkeeper, against Manchester United. The insinuation is also given that Frank’s future will come under scrutiny if Chelsea fail to secure a Champions League place for next season.

Let’s take a step or two back and assess the situation.

With Chelsea sitting in fourth place, I’d say that Frank has, currently, exceeded all expectations.

Perhaps those who are ready to scrutinise Frank’s future should ask some questions as to why we were so inactive in the January transfer window after the club had successfully appealed against the draconian ban, imposed by FIFA when it was clearly obvious the squad needed adding to.

As far as I’m concerned, Frank is doing a grand job, the football the team is playing is far better than served up by Sarri and with the influx of four players, in the summer, a title challenge could be on.

But what are your thoughts on the subject matter?

Do you concur with my thoughts or do you beg to differ?

Do You Believe Frank Lampard is Still The Man For The Chelsea Job? 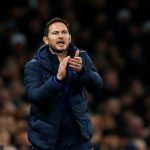 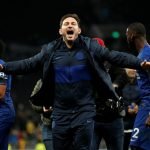