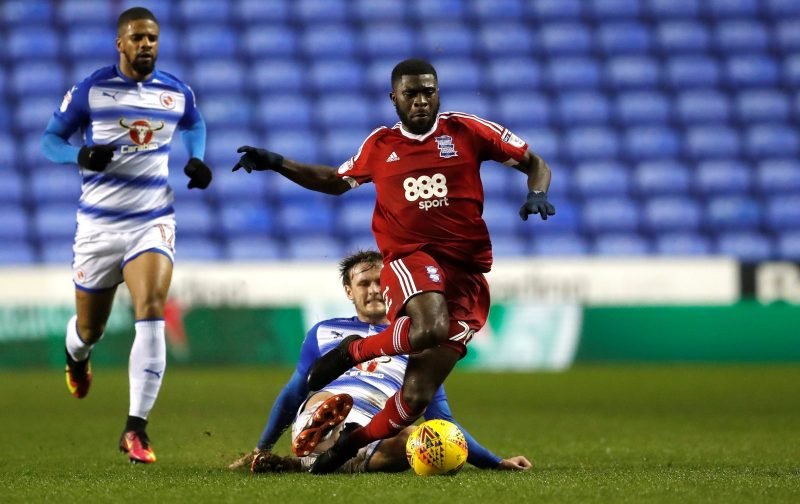 How Chelsea have previously conducted their transfer business left very little chance for any of the plethora of young talent they’ve harvested, over the years, from making that crucial breakthrough into the first team.

That policy was forced to change when, following numerous misdemeanours, the club were forced to operate under a transfer ban.

As a result, it has been proven that several of those youngsters who have come through the Chelsea Academy are more than capable of holding their own in the Premier League.

But, reverting to our opening mantra, the lack of first-team football saw several players leave.

One such player was Jeremie Boga who Chelsea sold to Sassuolo back in 2018 for a fee of just £3 million.

However, Chelsea were prudent enough to put a buy-back clause in the deal.

Today, speculation has gathered pace that Chelsea and Boga could be reunited with Chelsea willing to pay that aforementioned buy-back clause, somewhere around the £19 million mark, something reported by The Standard.

Now 23-years-of-age, Boga has impressed immensely this season and discussing the reasons why he left Chelsea and, one day, could return, the former academy graduate has remarked:

“When I was there, it was Willian, Hazard, Pedro.

“When Mourinho was there, it was Salah. There were a lot of good wingers.

“For me, it has always been if I can’t play, then I will try to go on loan or try to go somewhere to improve, then maybe come back one day.”

For me, it would be great to see Boga make a return and establish himself in the side showing what a talent he is.

Here at Vital Chelsea, we’ll watch any developing situation and report back as deemed necessary.