Chelsea Face A Difficult Decision Over The Future Of This Midfielder 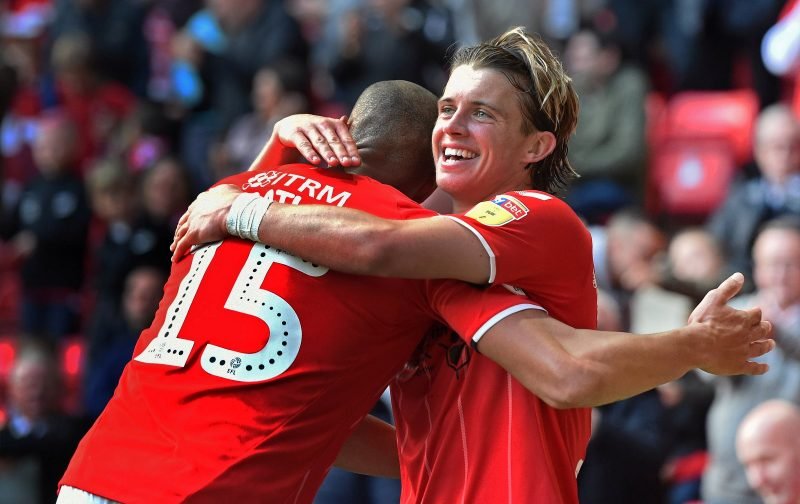 Currently, Conor is back at Cobham in pre-season training with Chelsea.

However, the route to the first team spot he craves is littered with players who are regulars in Frank Lampard’s team or are, in the case of Havertz, set to claim a place.

As a result, it is not surprising to come across speculation that Conor could be heading for the exit.

I believe that another season out on loan, either in the Championship or with a Premier League club, is the answer.

But The Daily Mail has come up with something far more sinister.

Our quoted source believes that newly promoted Leeds United would like to acquire Conor on a permanent basis.

The question is whether Chelsea will decide that young Conor is surplus to requirements or has the potential to, somewhere down the line, carve out a career at Stamford Bridge.

What are your thoughts on the subject matter?