Chelsea Forward’s Future Is Starting To Pan Out 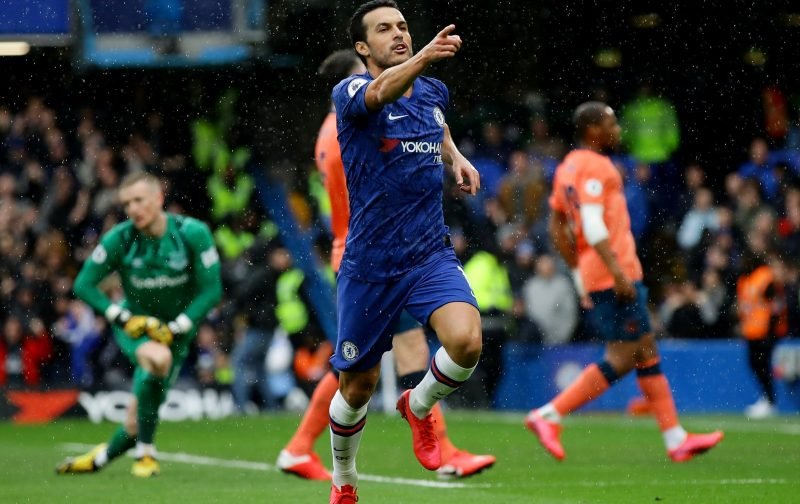 It’s inevitable that this summer transfer window, whenever that might be, there will be changes at Stamford Bridge.

Several players coming to the end of their contracts who will not be signing new deals, whether that’s because the terms aren’t acceptable or there is a desire to leave to play regular first-team football.

One player who is likely to fall into that category is our Spanish forward Pedro.

Now 32-years-of-age, Pedro is coming to the end of his contract and probably realises that he’ll not be a regular choice if he stays next season.

With that in mind, it is not surprising that transfer speculation is linking the player with a move away from the club.

Today, the inference coming from Goal is that there are already two prominent European clubs eager to acquire his services with Roma and Real Betis nominated as possible destinations.

As always, it is sad to see a player leave, especially one who has endeared himself to us, but time doesn’t stand still and, in my view, I reckon we may well have seen the last appearance, in a Chelsea shirt, by Pedro.