Chelsea Winger Linked With Move To The Bundesliga 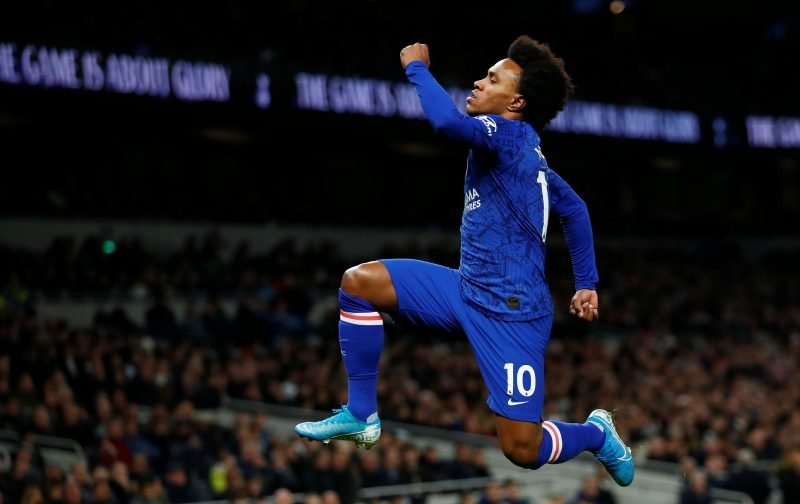 Earlier this week we covered the uncertainty surrounding the future of Willian, at Chelsea Football Club.

Our article hopes-are-fading-that-chelsea-star-will-remain-at-the-club, covered the impasse that currently exists between the player and the club with the club willing too offer the 31-year-old a two-year deal but with the Brazilian wanting a three-year-deal.

Our article also covered the reputed interest shown in the player by both Arsenal and Tottenham Hotspur.

However, interest in Willian isn’t restricted to the Premier League with The Sun championing the suggestion that our Champions League opponents, Bayern Munich, are interested in taking the player to the Allianz Arena.

Although, as we mentioned in our own article, Willian’s family would prefer to remain in London, I can’t help thinking that a move to the Bavarian giants could be very appealing.

But is it too late for Willian and Chelsea to come to an agreement?

Only time will tell.

One Reply to “Chelsea Winger Linked With Move To The Bundesliga”