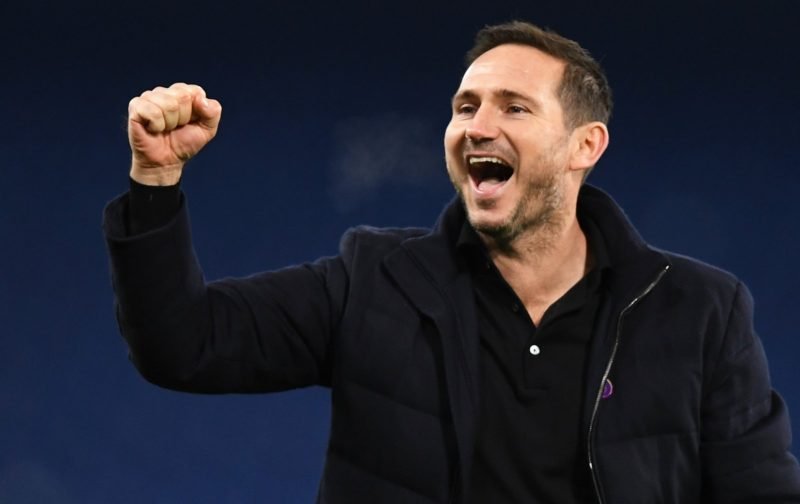 In what is a truncated season, time wise, the games really are coming thick and fast now.

Hard-on-the-heels of the final Champions League group game, against FK Krasnodar, Chelsea make the trip to the north-west to take on Everton, in the Premier League.

The game has that little bit of added spice with Everton now managed by Carlo Ancelotti, who once led Chelsea to a Premier League and FA Cup double.

Shamefully, Ancelotti’s reign ended when he could only steer Chelsea to second place in the Premier League and the axe came in the very corridors of the ground of the club he now manages, Goodison Park.

Everton started the season well but have now dropped off the pace, whereas Chelsea arrive at Goodison Park on a decent unbeaten run that has seen optimism levels of this being a silverware winning season grow by the game.

As is the norm, we are asking you to second guess the starting eleven Frank Lampard will opt for.

Did any of those who were given a chance, in midweek, do enough to warrant a place in the starting XI this Saturday?

To participate in our usual feature, please feel free to drop your predicted starting XI into the comment facility beneath this article.

While you are at it, please feel free to take a punt at predicting the score as well by dropping it into the same facility.