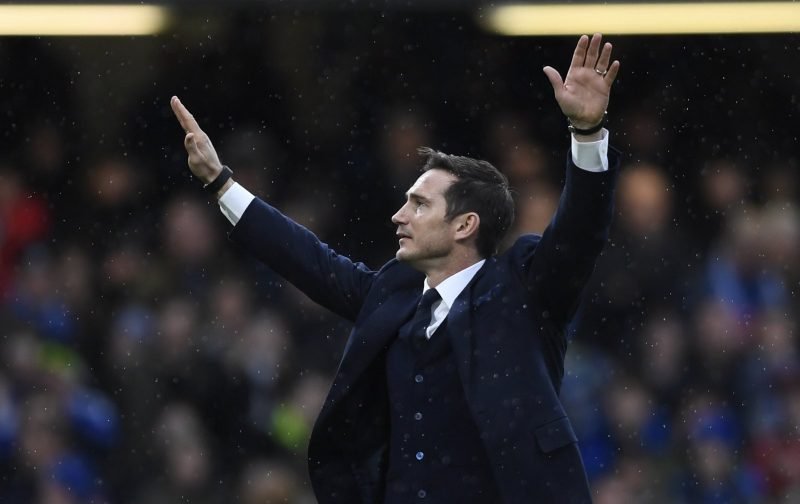 Back in the early days of this close season when the rumour-mill went into overdrive in linking Frank Lampard with a return to Chelsea, in a managerial role, I penned an article that covered one reservation I had about the appointment that was soon to become a reality.

The article chelsea-dream-team-starting-to-take-shape-but-it-needs-another-addition-in-my-view, expressed my concerns that Frank’s former club, Derby County, whilst attractive to watch, had one major flaw, their defence conceded more goals than they should have.

Yesterday, with Chelsea playing a pre-season friendly away to Reading, those same thoughts entered my mind again.

Okay, we may have won the fixture 4-3, but the manner in which the Berkshire outfit made our defence look, to put it mildly, very average has set the alarm bells ringing.

If a Championship side, an average one, can do that how will we fare when it comes to facing the bigger clubs in the Premier League?

Okay, you may say that these pre-season friendly games are all about getting match-fit and getting to know your preferred starting eleven, but they also allow the world to see where things are not quite as they should be.

It’s safe to say the media, knowing the way they operate, will be looking for any reason possible to increase the pressure on Frank and I’m seriously hoping that our defence isn’t our Achilles heel.

Frank has some brave decisions to make, who does he start with in defence and does he utilise a back-three, four or five to start the season with.

In Frank’s position, what would you do?