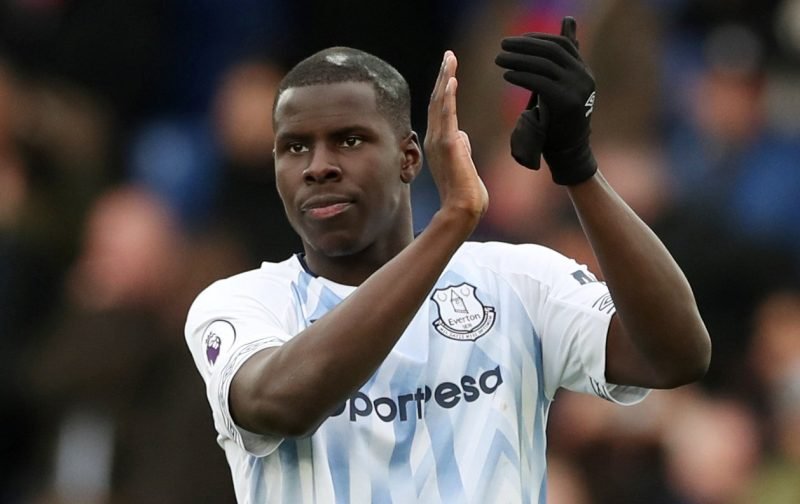 The future of our French centre-back, Kurt Zouma, continues to generate column inches.

A previous article, by Vital Chelsea, suggested that everybodys-happy-for-happy-to-remain-at-chelsea, however, the mischievous folk of the mainstream media just love to add a different edge to the story.

Some forty-eight hours ago, it was intimated that Kurt was looking to leave Chelsea in order to get first-team football on a regular basis thereby pursuing his ambition to represent France at the Euro 2020 tournament.

But, thankfully, that doesn’t look to be the case with The Mirror, carrying some quotes from Kurt that, hopefully, clarify the situation with the 24-year-old quoted as having remarked:

“I’m happy with what the manager said about me. That means he is seeing the work I’m doing and I’m very pleased with that.

“We had a chat, and he was very good with me. He is a very good manager.

“I enjoyed my time at Everton but I’m a Chelsea player and we’ll see what will happens in the future. I think it will be here at Chelsea.

“This is a chance for me. I went out on loan last season but I’m a Chelsea player and I want to do well to get my chance and be here.”

Now those are precisely the words we wanted to hear.

Whilst on loan at Stoke and Everton, Kurt has impressed immensely and sat here in the editorial chair at Vital Chelsea, I wouldn’t be too surprised if Zouma was to play a significant part in the coming season.

Can anyone else see Frank reverting to the formation Antonio Conte used so effectively whereby we had three centre-backs with the three, this time around being Kurt Zouma, David Luiz and Antonio Rudiger?