Speculation Suggests Chelsea Have Done A Deal To Sign This Player 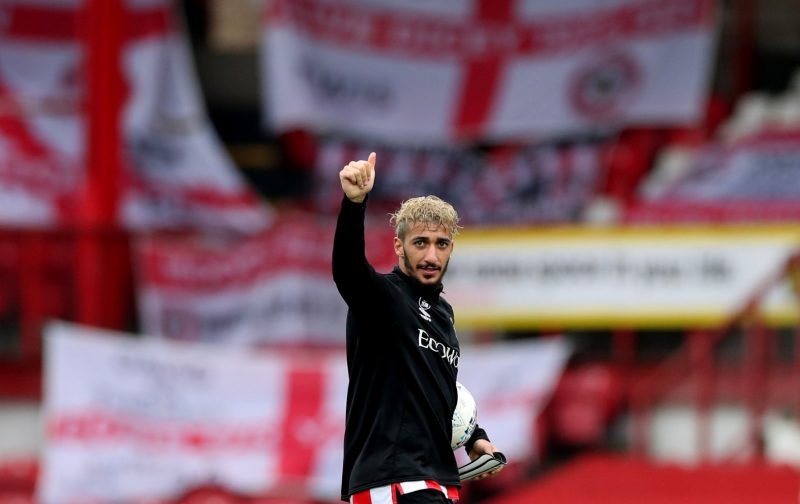 Earlier this summer, if you can call the weather we’re currently experiencing that particular time of year, Chelsea were linked with the acquisition of a winger currently playing in the Championship.

Our article – chelsea-look-towards-west-london-neighbours-to-add-a-winger-to-the-squad = covered the insinuation that Chelsea were keen to add Brentford’s Algerian international Said Benrahma to their squad.

Yesterday, as confirmed today by The Sun there is the suggestion being bandied about that a deal has been done for the 24-year-old.

The suggestion is based on the fact that a former team=mate of Benrahma’s congratulated the winger on his move to Chelsea on Instagram.

However, here at Vital Chelsea, we’ll sit and wait for official confirmation from the club that Benrahma is indeed a Chelsea player, after so many false dawns relating to other players, it seems the sensible thing to do.

But if the rumour is true, does it get your seal of approval or not?

Funding A Deal For Kai Havertz Could See This Player Sold