Funding A Deal For Kai Havertz Could See This Player Sold 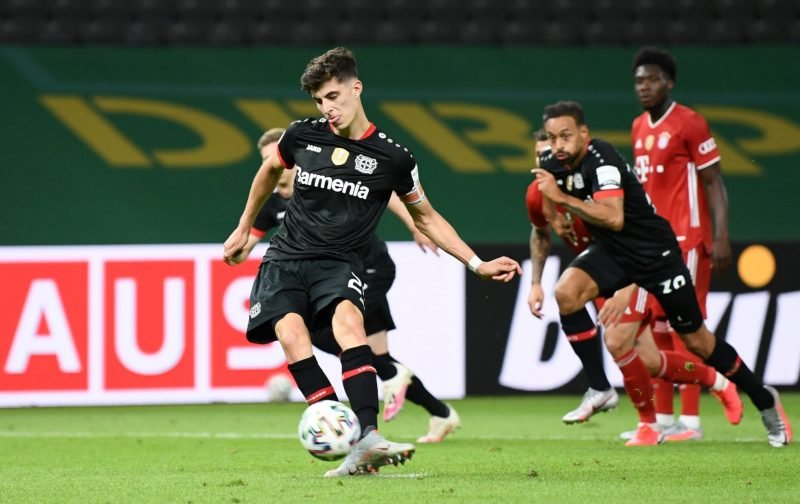 Having already signed Timo Werner, from the Bundesliga, speculation continues to generate media column inches that infer the signing of Kai Havertz remains a Chelsea priority this summer.

Yesterday, we ran an article – the-path-looks-to-be-opening-up-for-chelsea-to-sign-this-emerging-superstar – that reported on Bayern Munich’s inability to generate the funds to sign the 21-year-old thereby opening up the path for Chelsea to seal a deal.

Today, it appears the deal has moved a step closer with the news source, Goal championing the inference that Chelsea are in pole position to sign the player with their competitors for the player put off by the £90 million price tag.

However, another source, The Mirror infers that any hopes Chelsea have of signing the talented young midfielder depend on our current midfielder, Jorginho, leaving the club.

Earlier today, I ran an article – last-night-could-have-changed-everything-for-this-chelsea-midfielder – where I suggested that Frank Lampard might, after his performance last night, be contemplating keeping Jorginho.

Which leads me on to the leading question, would you opt to sell Jorginho to part-fund a deal for Havertz?

Should Chelsea Sell Jorginho To Part-Fund A Deal For Kai Havertz?