Chelsea Have Rivals When It Comes To Signing This Full Back 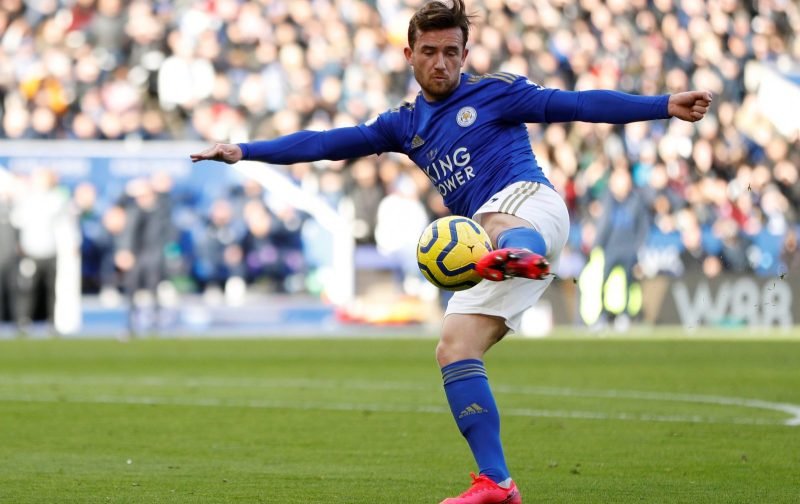 Chelsea’s interest in the Leicester City full-back has been well documented.

Indeed, here at Vital Chelsea, we’ve produced several articles documenting the speculation, the latest of which was – price-quoted-for-defender-could-see-chelseas-ambitions-blunted.

However, lurking in the pages of The Sun is the insinuation that any desire to sign the £60 million rated 23-year-old may well be set to face problems.

Although Leicester City have expressed a reticence regarding selling their England international defender, speculation continues to suggest that Chelsea are not the only Premier League side willing to test Leicester City’s patience when it comes to keeping their star.

Our referenced source is now indicating that it could develop into a three-horse race with Chelsea facing competition from not only Manchester City but also Manchester United.

The danger when it comes to such competition is that the price could increase dramatically in what would basically become an auction.

While, here at Vital Chelsea, we recognise Chilwell is a talented player, it may be wiser to start looking elsewhere if Chelsea are looking for a value for money deal.

But what are your views on the developing situation?

Chelsea’s Willian Could Be Set For An Unpalatable Move