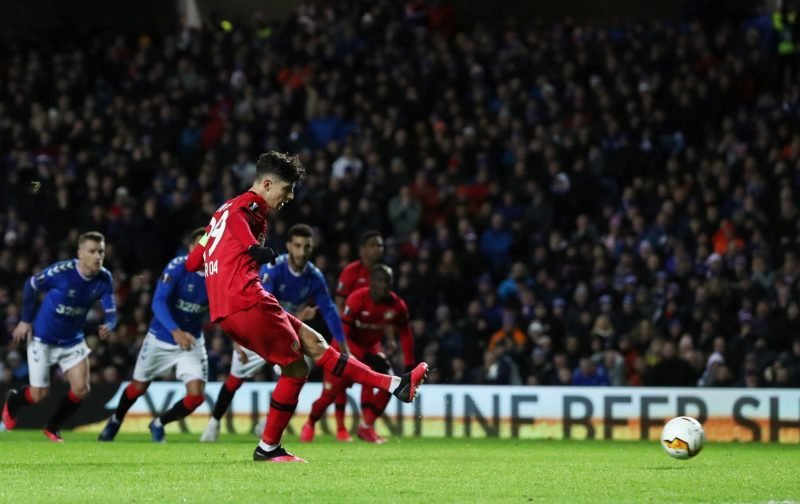 One of the more intriguing pieces of transfer speculation we have been concentrating on here at Vital Chelsea surrounds the possibility of Chelsea signing Philippe Coutinho, possibly on-loan, this summer.

Our latest offering – its-all-down-to-confidence-when-it-comes-to-chelseas-summer-transfer-target – carried comments attributed to Rivaldo and Glen Johnson which urged Chelsea to procure the Brazilian midfielder with the inference being that the players loss of apparent form is just a confidence thing.

However, according to one source, The Athletic, Chelsea may have opted to look elsewhere to boost their midfield contingent, with our quoted source implying Chelsea have switched their intentions to the German midfielder Kai Havertz.

The 20-year-old is currently on the books of Bayer Leverkusen and would be a welcome addition to the squad, but is he any better than those we already have and would his arrival affect the development of the likes of Billy Gilmour, Mason Mount and Ruben Loftus-Cheek?

I’ll leave you to answer that question.