Chelsea Linked With The Acquisition Of Another Goalkeeper 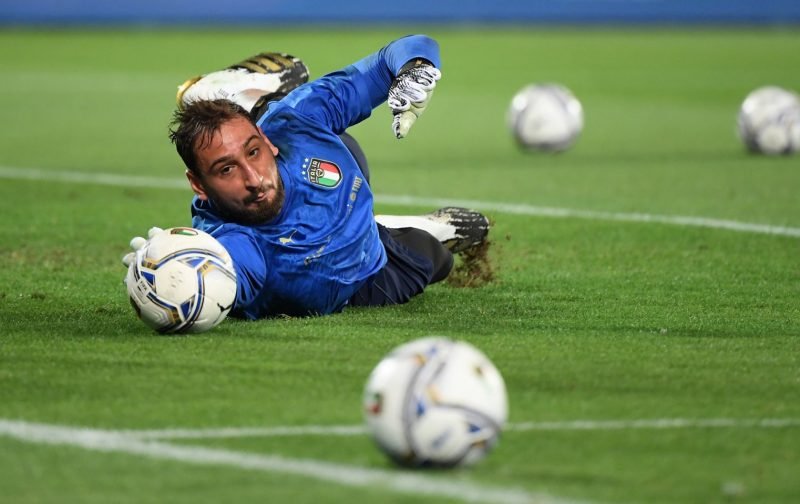 The signing of Edouard Mendy, in the summer transfer window, was heralded as a good move by Frank Lampard.

With Kepa Arrizabalaga’s form and ability being questioned, the 28-year-old Senegal international was seen, by many, as the answer to that particular defensive problem.

But has the problem really been solved on a long-term basis?

The reason I ask is that, lurking in the Italian media and as reported by Calciomercato is the inference that, next summer, Chelsea may resurrect their interest in the Italian keeper, Gianluigi Donnarumma.

Our referenced source bases Chelsea’s interest on the fact the 21-year-old keeper was linked with Chelsea this summer, something Vital Chelsea covered – two-surprise-names-appear-on-chelseas-goalkeeper-wish-list-to-replace-arrizabalaga – and also that the young keeper is, at the end of the season, out of contract.

Now, we could look at this piece of speculation two ways.

Chelsea’s interest in Donnarumma could be genuine or that our supposed interest is merely thrown into the hat to frighten his current club, AC Milan, into making the keeper an offer he cannot refuse.

My view is that it is the latter, but is that a view you agree with?

2 Replies to “Chelsea Linked With The Acquisition Of Another Goalkeeper”