Chelsea’s Hopes Of Signing This Defender Are Dwindling 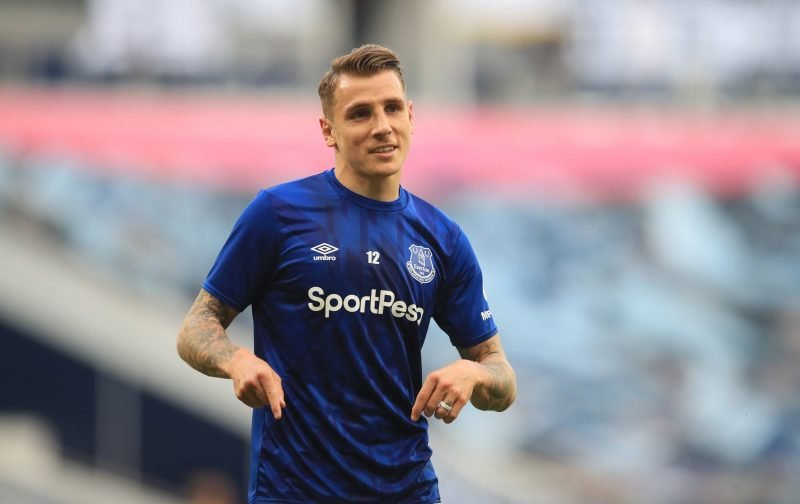 The victory against Crystal Palace, on Tuesday evening, was most welcome.

But it shouldn’t be used to mask the fact that our current defence just isn’t good enough if Frank Lampard is serious in his intention to mould a title-challenging side.

Previously, the media has been insistent that Chelsea were looking to sign the Leicester City full-back, Ben Chilwell, something we here at Vital Chelsea have covered – price-quoted-for-defender-could-see-chelseas-ambitions-blunted

But, as can be seen in the linked article, the transfer fee Leicester City want could put the kybosh on that deal.

As a result, speculation has also linked Chelsea with a move for the Everton full-back, Lucas Digne, who I believe would also fit the bill.

But it appears, according to The Telegraph, the 28-year-old Frenchman is going nowhere with the Everton and former Chelsea boss, Carlo Ancelotti, being quoted as having remarked:

“At this moment, there are a lot of rumours. Lucas Digne is an important player for us, so there is no way that he can leave”

If that is the case then there is some seriously hard thinking needed, at Chelsea, to solve this problem.

But, and this is where you come in, who would you like to see Chelsea sign to cure the left-back problem?

Please feel free to air your opinion in the comment facility beneath this article.

Last Night Could Have Changed Everything For This Chelsea Midfielder