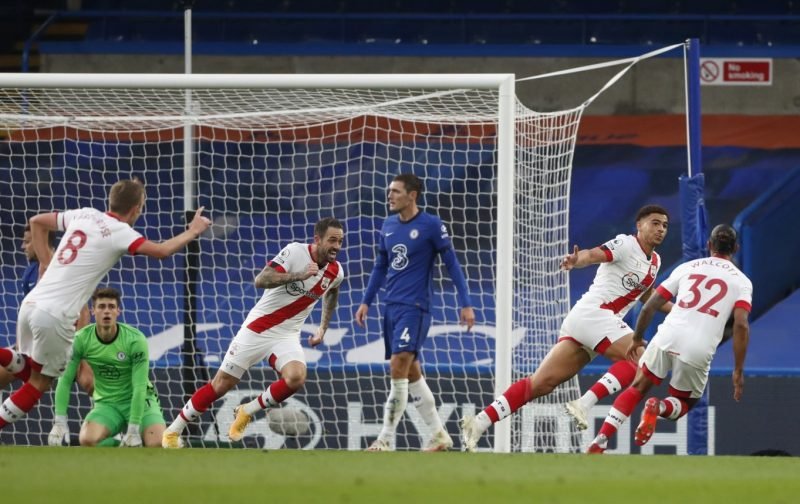 It is the morning after the night before and we are left to rue how, again, our defensive inefficiencies resulted in two points being lost against another team we should have beaten.

Indeed, when it comes to defending, despite the summer expenditure, we do not look any better than we did last season, although I should point out that one of the summer recruits, Thiago Silva, was not I the squad yesterday, against Southampton.

Following the 3-3 draw, it was inevitable that Kepa Arrizabalaga would come in for a hard time but watching the action I do not blame Kepa for any of the goals.

Five games into the 2020 / 2021 season and we have already conceded 9 goals, with 6 of those coming against teams we should be beating, West Bromwich Albion and Southampton.

Following this latest disappointment, it was no surprised that Frank Lampard was pushed on a response for the latest defensive lapses and, as reported by The BBC, the boss had this to say:

“We have to not give those goals away.

“We are making individual mistakes in games and it gives other teams chances at all times. It is something we need to get better at.

“It goes through the team. We are seeing a lot of goals in the Premier League at the moment and no manager is happy with that. We all want clean sheets. It has to be better.”

It is not the individual mistakes that I believe are costing us, although they do not help, it is that feeling I get that every time the opposition attack it looks like we are going to concede.

We look vulnerable, we look to be lacking confidence and I fear that it could, with games against Sevilla (h) and Manchester United (a), get worse before it gets better.

Hopefully, the return of Mendy and Silva will improve matters, but I am not so sure, how about you?

Please feel free to have your say on the above subject matter in the comment facility beneath this article.